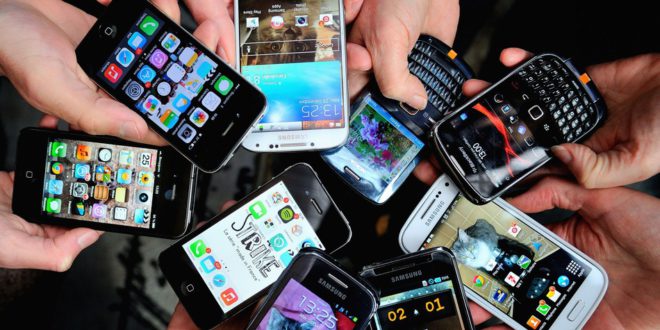 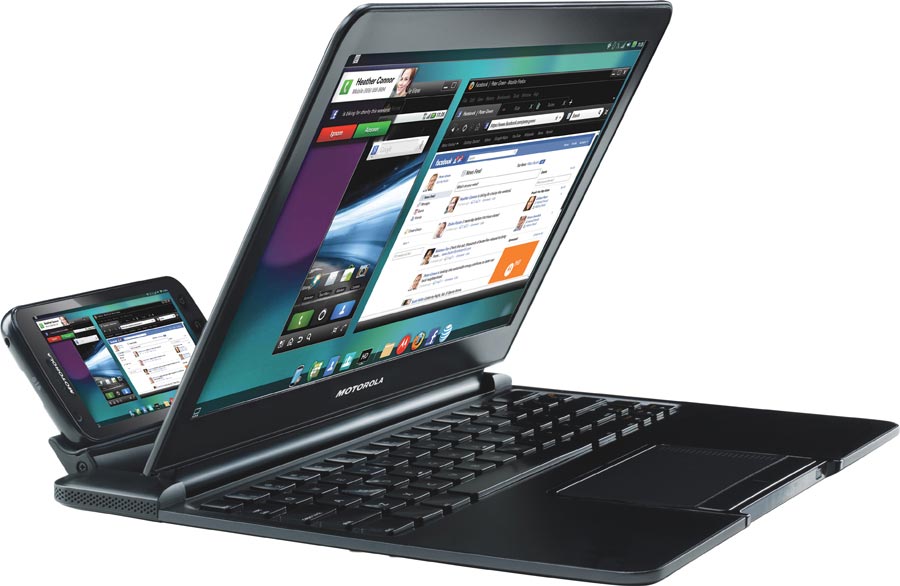 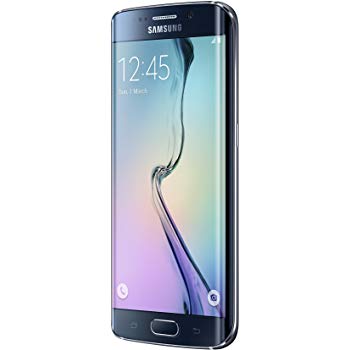 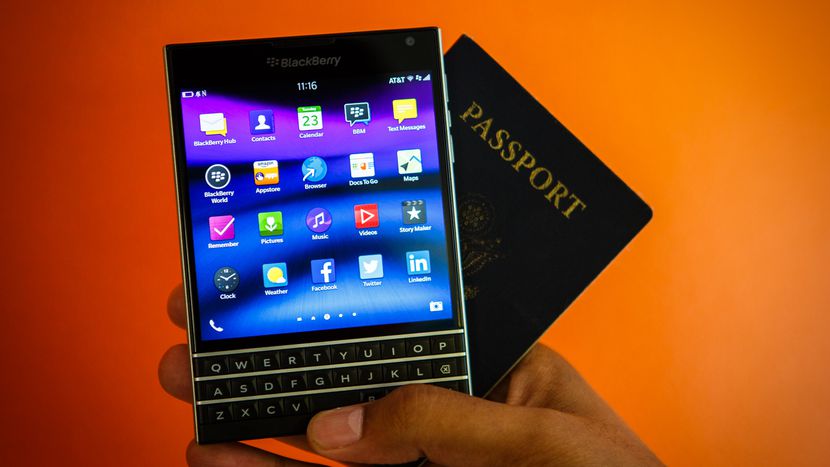 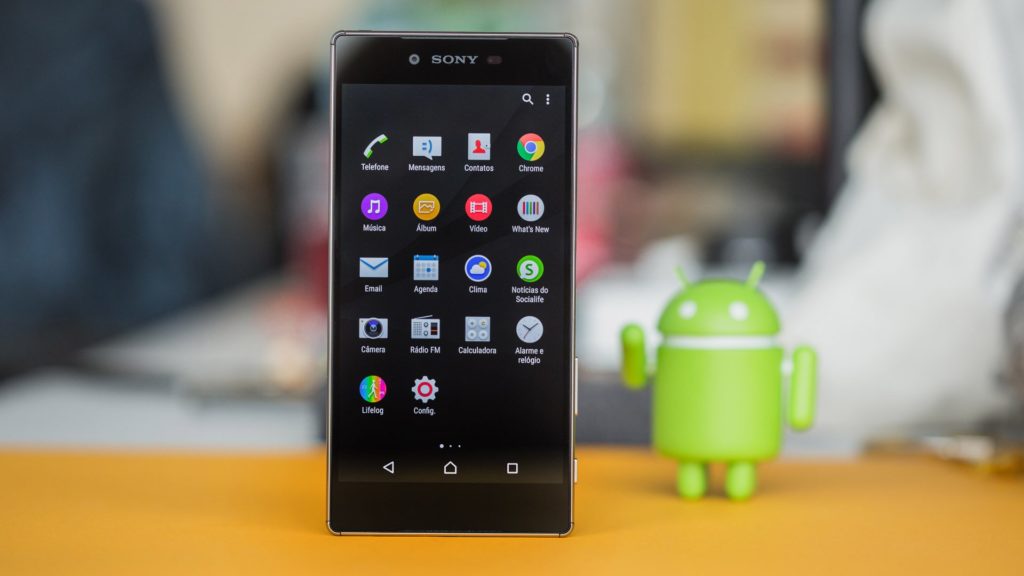 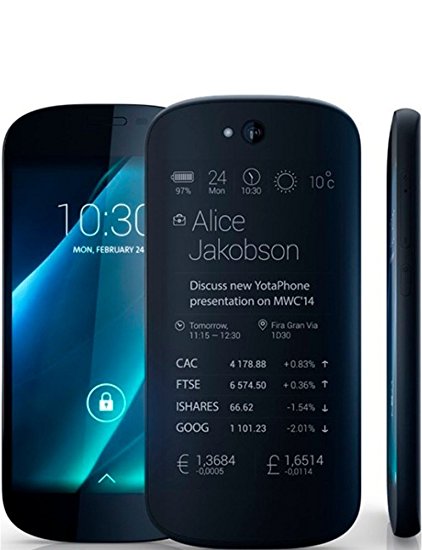 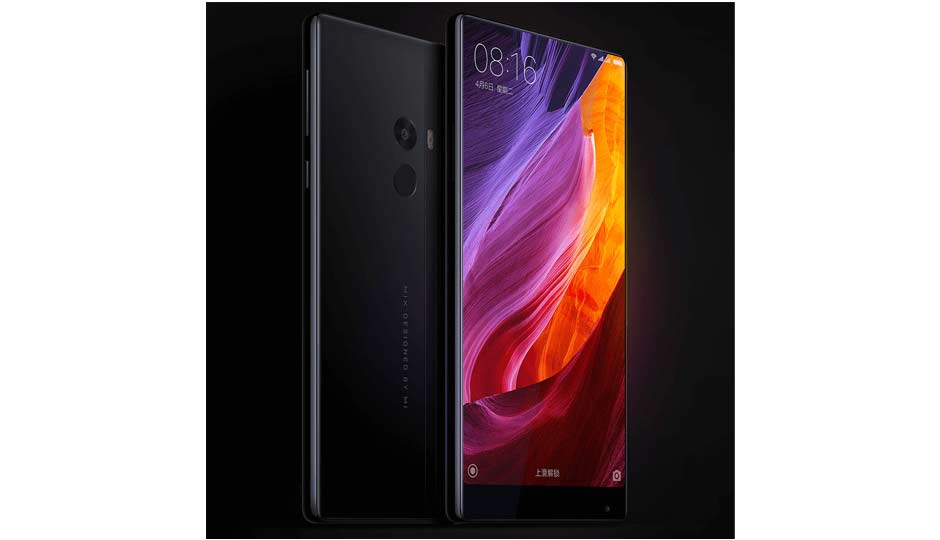 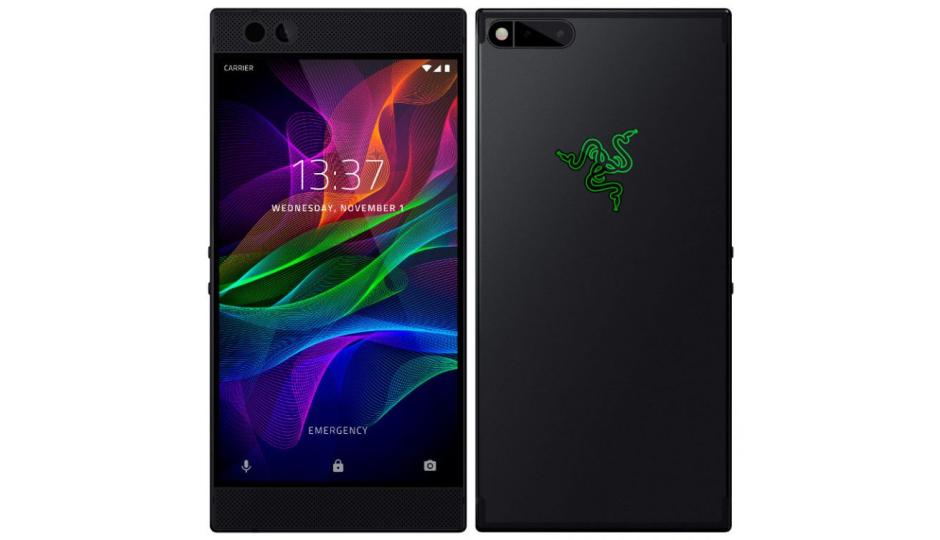 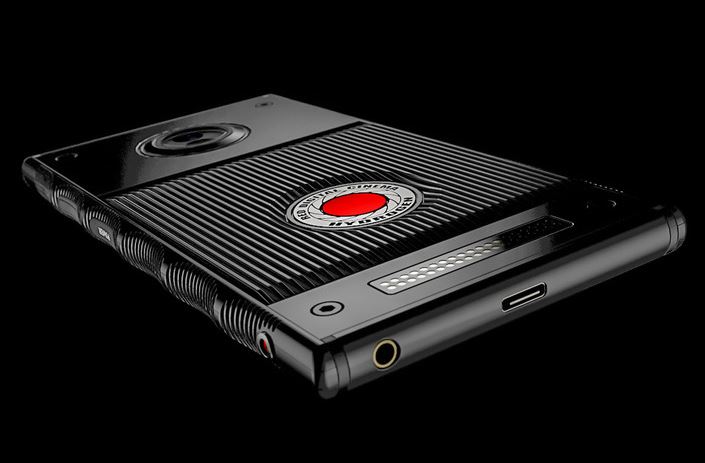 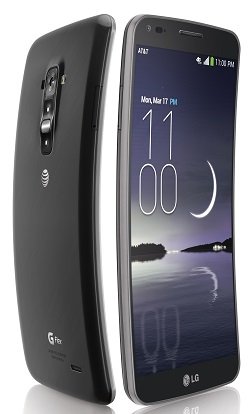 Internally it was similar to the LG G2 with a Snapdragon 800 processor, 2 Go RAM with a 32 Go internal storage and a 3500 mAh battery. The main camera was of 13 MPx while the front camera is of 2.1 Mpx. 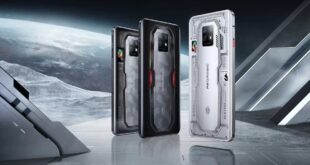 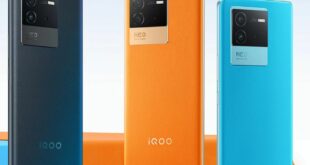 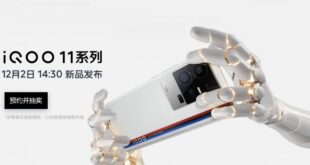 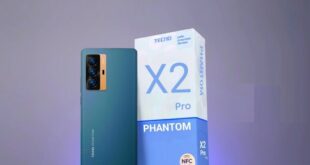